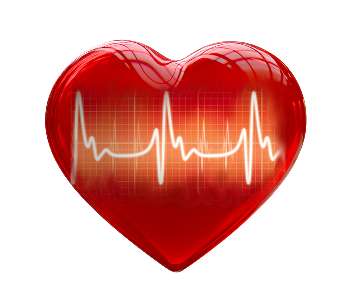 We have automated heart beat monitors which checks the health of the servers and a number of background tasks. In addition to checking the list of known tasks database read & write actions are performed and the available disk space is checked. If the heart beat monitor itself takes more than 5 minutes to run an alert is sent. The heart beat monitor runs every 15 minutes.

The list of tasks that the system will monitor are defined in the class DBTask.

A task is defined by:- 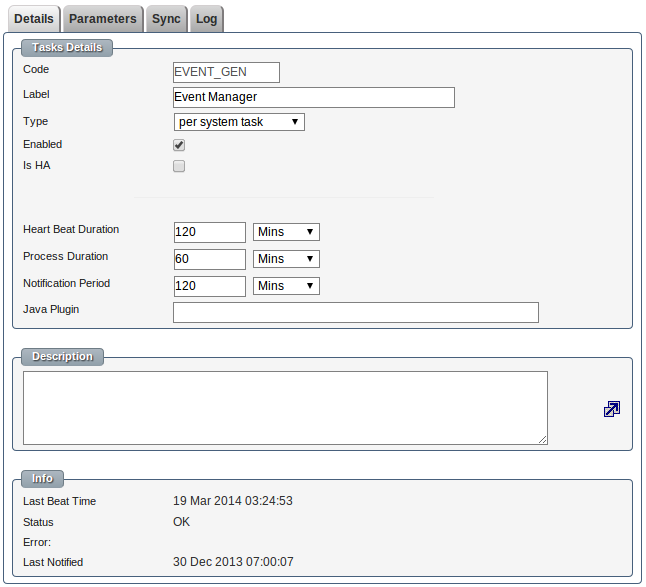 Each server has it's own set of logs including:-

All the logging is configured via log4j

Email alerts for serious errors are sent automatically via a Log4J delayed SMTP append-er which will batch errors into one email if more than one per minute was to be generated.